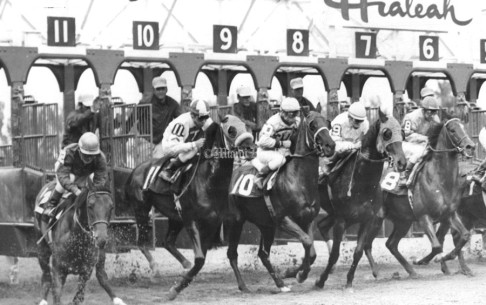 The Hialeah Park Race Track, which opened Jan. 25, 1925, and was closed for two years during World War II, was the site of many racing firsts. It was the first track in this country to feature a turf course and the first major track at which a female jockey, Diane Crump in 1969, was […] 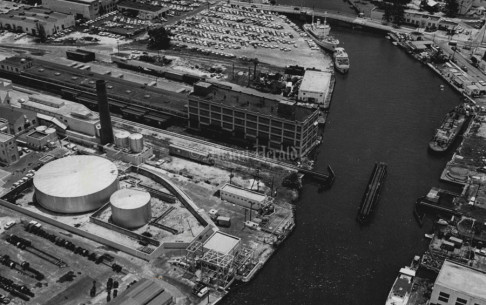 Five miles long, the Miami River has gone from a crystal clear wild river to gritty urban sprawl. Its early settlers, the Tequestas, shared the river’s banks and pools with panthers and alligators. In the first half of the 20th century, the Miami River Rapids area was dredged and dynamited to build the Miami Canal, […] 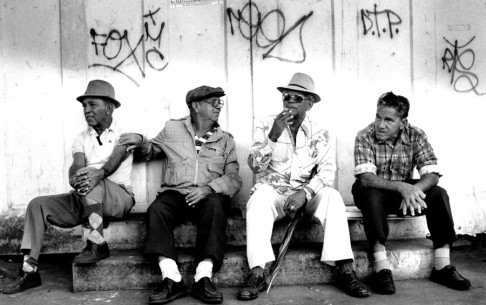 La Pequeña Habana ‘Little Havana” got its name from the hundreds of thousands of Cubans who fled their homeland between the late 1950s and early 1970s and settled in what originally was a lower-middle-class Southern and Jewish neighborhood. By the early 1970s, the Cubans had changed the landscape. The aroma of just-brewed cafecito was everywhere. […] 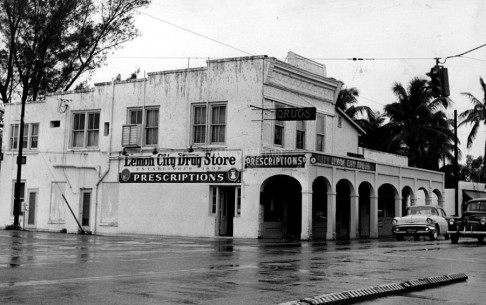 Lemon City is an ancient neighborhood by Miami standards. Named after the unusually sweet lemon trees that grew in the area, Lemon City was the home to one of the county’s oldest schools, the Lemon City School, and first library, the Lemon City Library. One of its early markets, Rockmoor Grocery, would go on to […] 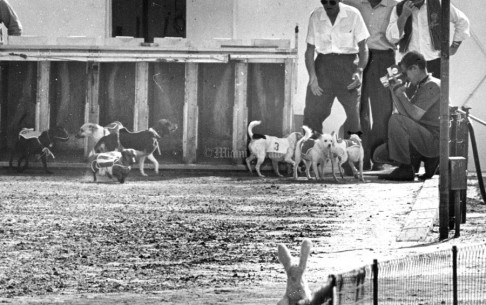 In the annual “Mutt Derby” charity race, canines compete while their proud owners cheer them from behind the finish line. The motley pack of pups seem to scamper for only a few feet before stopping and then shooting off in different directions. The charity event was organized by local Jaycees associations around South Florida. In […] 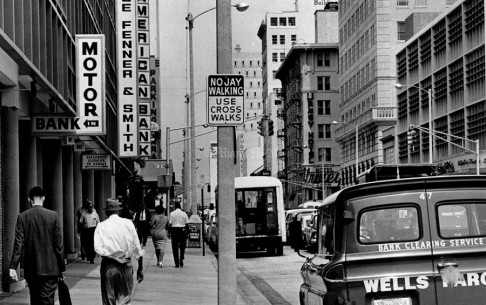 Downtown Miami has had its ups and downs. Crowded sidewalks and empty condos have reflected the boom-and-bust cycle of Florida real estate. From the bustling ’40s through the moribund ’70s to the vibrant downtown of today, the city’s core has bounced back over and over again, shaped by by speculators, hurricanes and exiles.  Though the […] 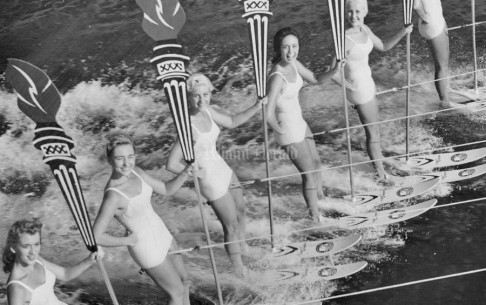 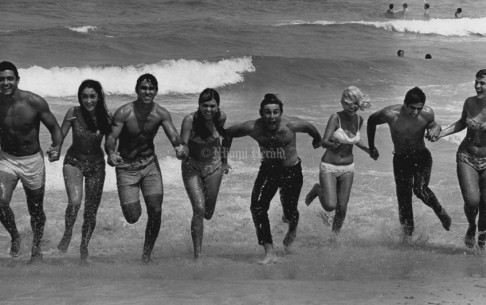 In South Florida, summer’s for the locals.  The snowbirds have flown back north, the kids are out of school and long days are briefly interrupted by crashing storms. Yes, our seasonal change might be so subtle that it barely registers for some — this is the Sunshine State, after all, 365 days a year — […] 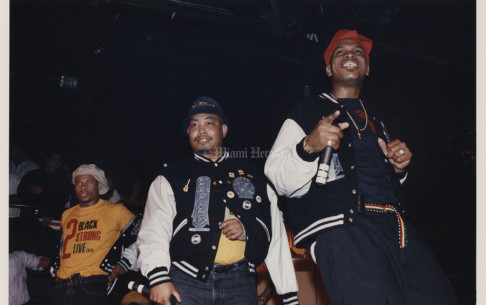 South Florida made the world news as Liberty City-born Luther Campbell and two members of his band, the 2 Live Crew, are acquitted on obscenity charges. Broward Sheriff’s deputies had arrested them at a concert in June 1990 at Hollywood’s Club Futura. But when prosecutors played nearly unintelligible tapes of the vulgarity-filled concert, jurors mostly […]