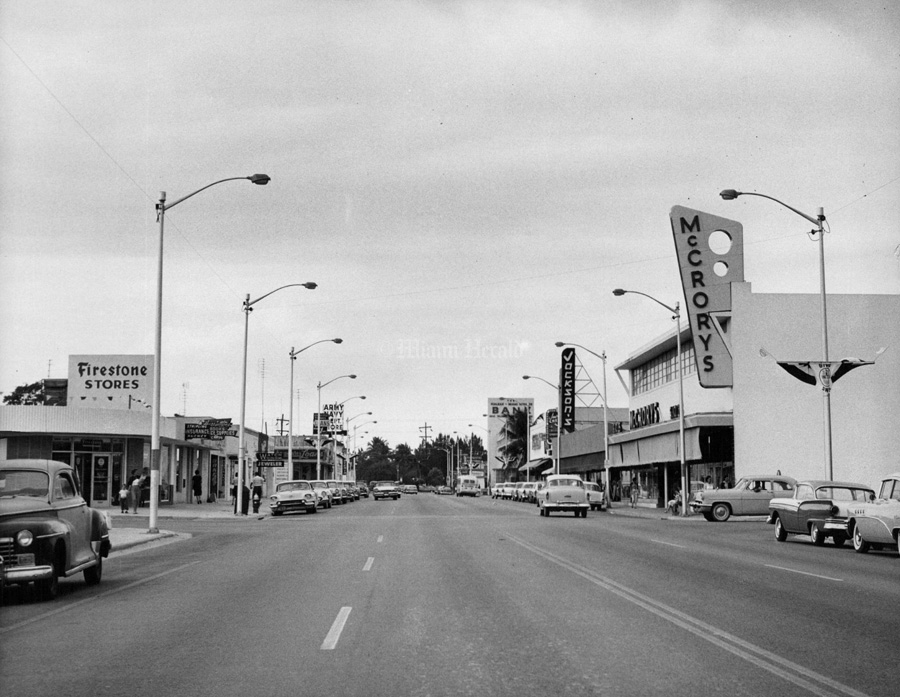 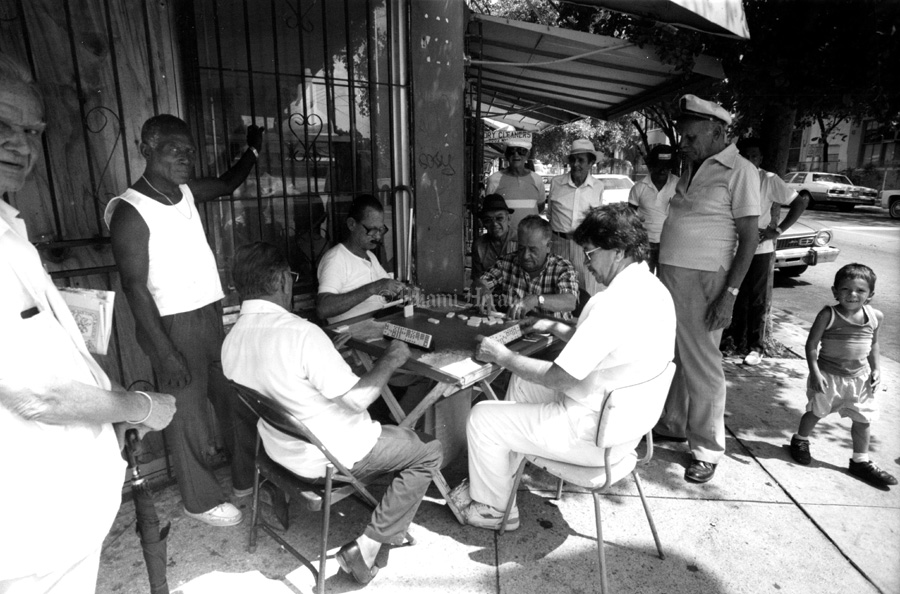 1992, Fernand0 Yoveral/Miami Herald: A group of neighbors in the Wynwood neighborhood play dominoes in a corner on 2nd Avenue. 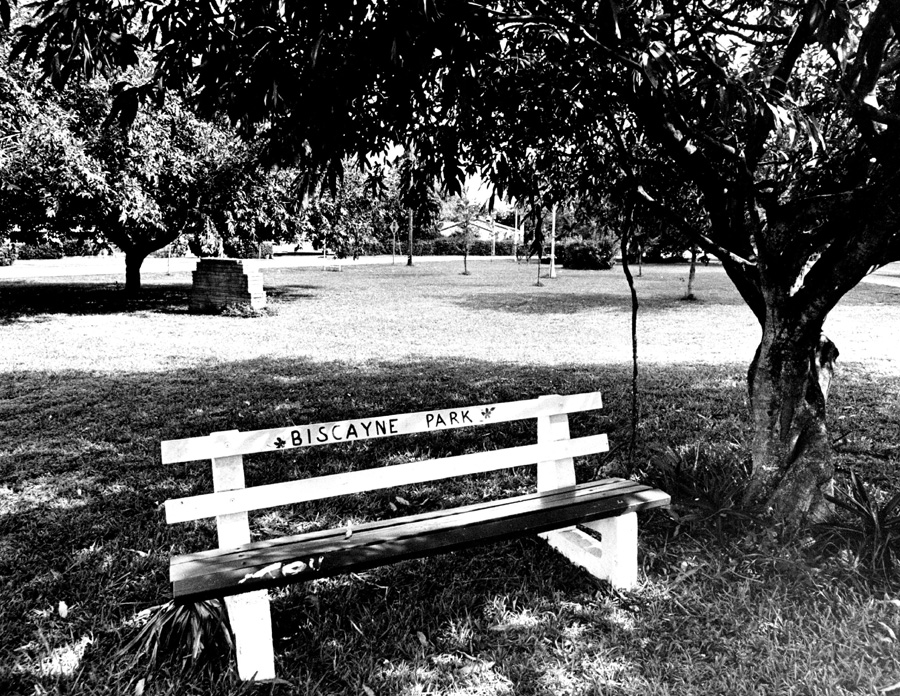 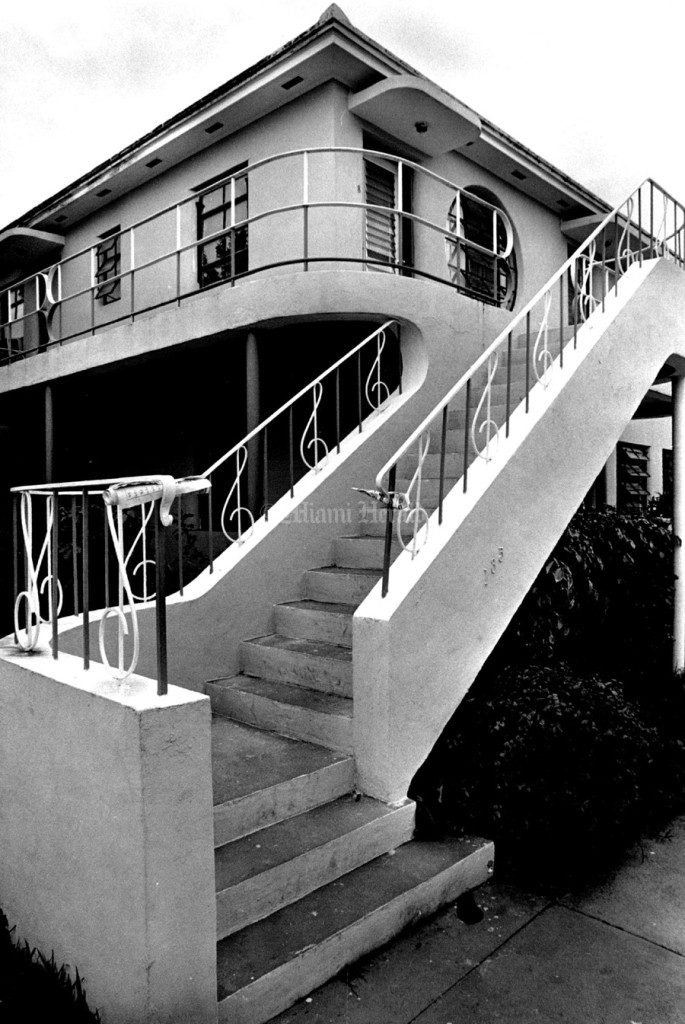 10/2/1987, Rick McCawley/Miami Herald: Area in the process of being declared a historic District. 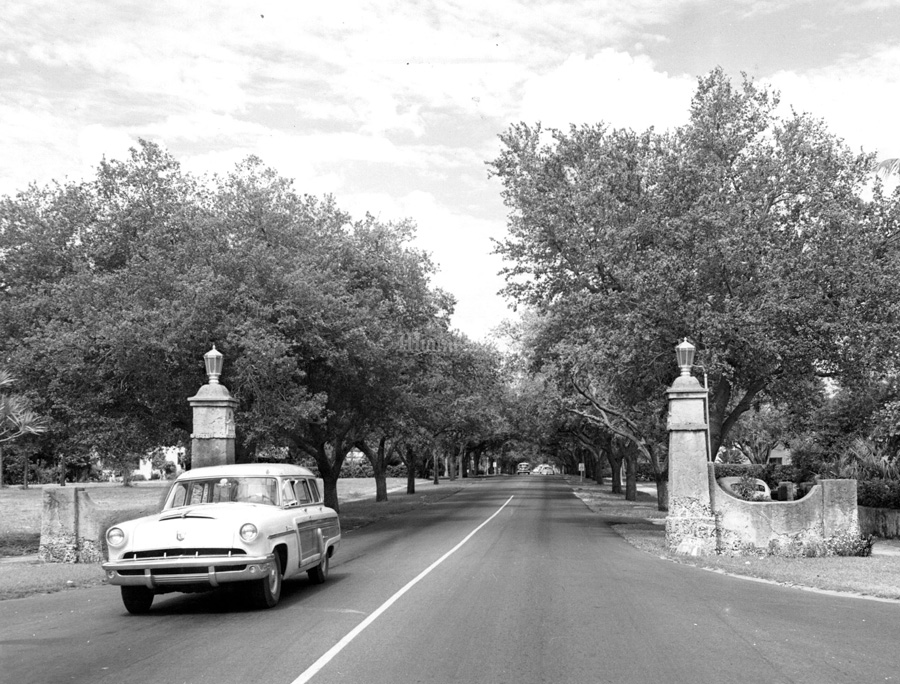 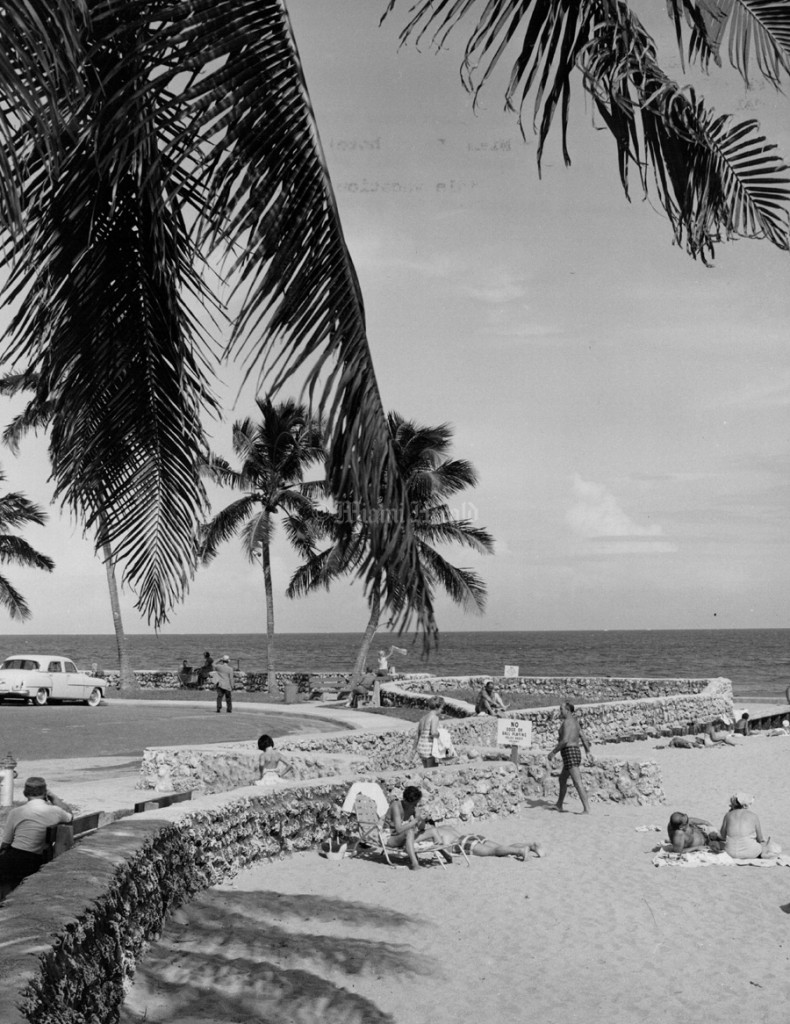 Undated: No matter where the vacationer stays in Miami Beach, a municipally-maintained oceanfront park provides a nearby place for sunning and swimming throughout the year. 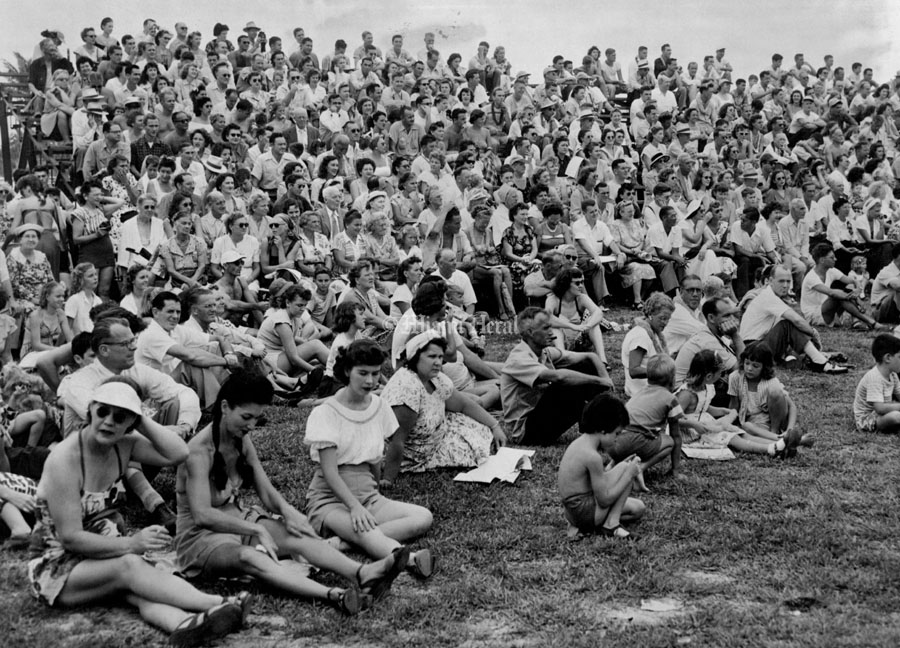 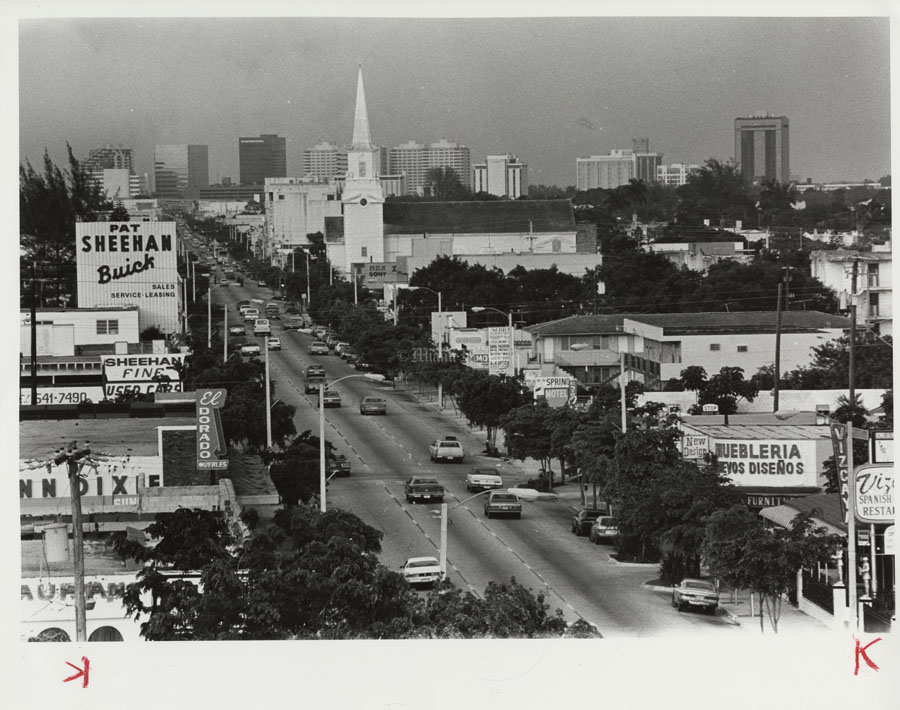 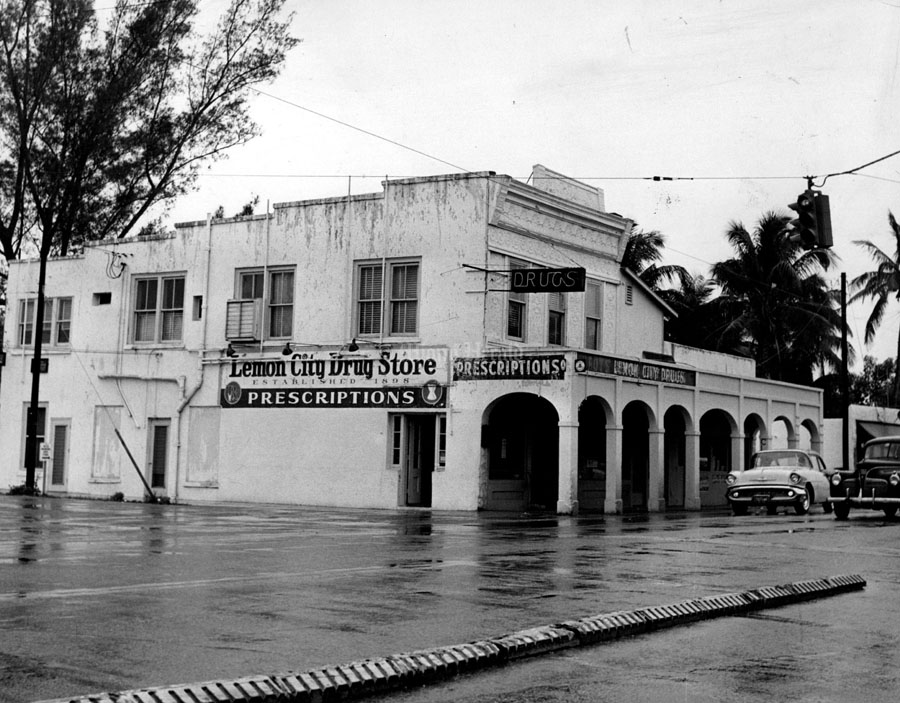 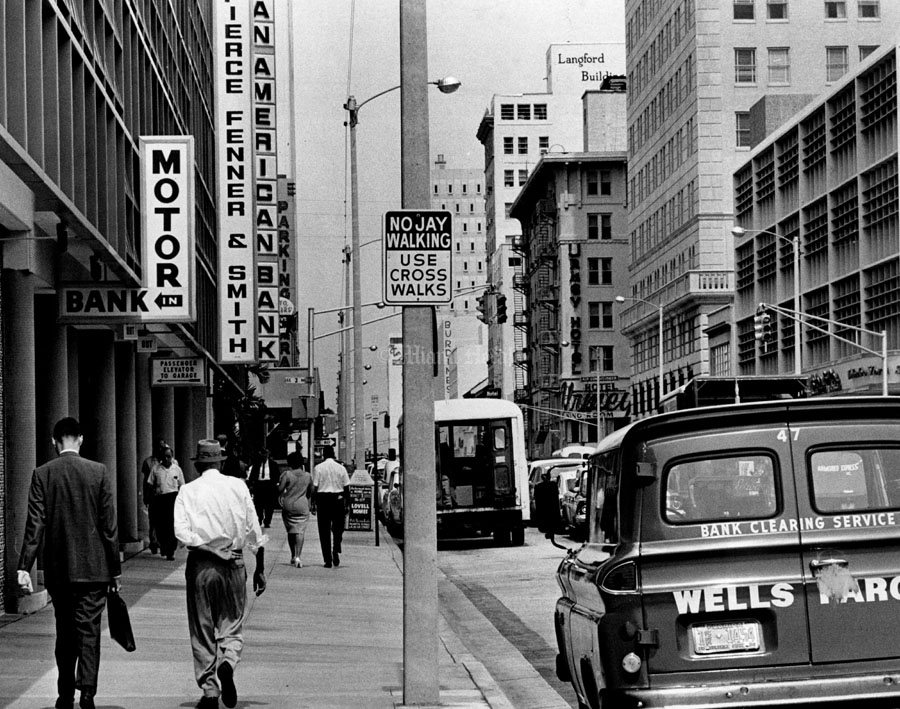 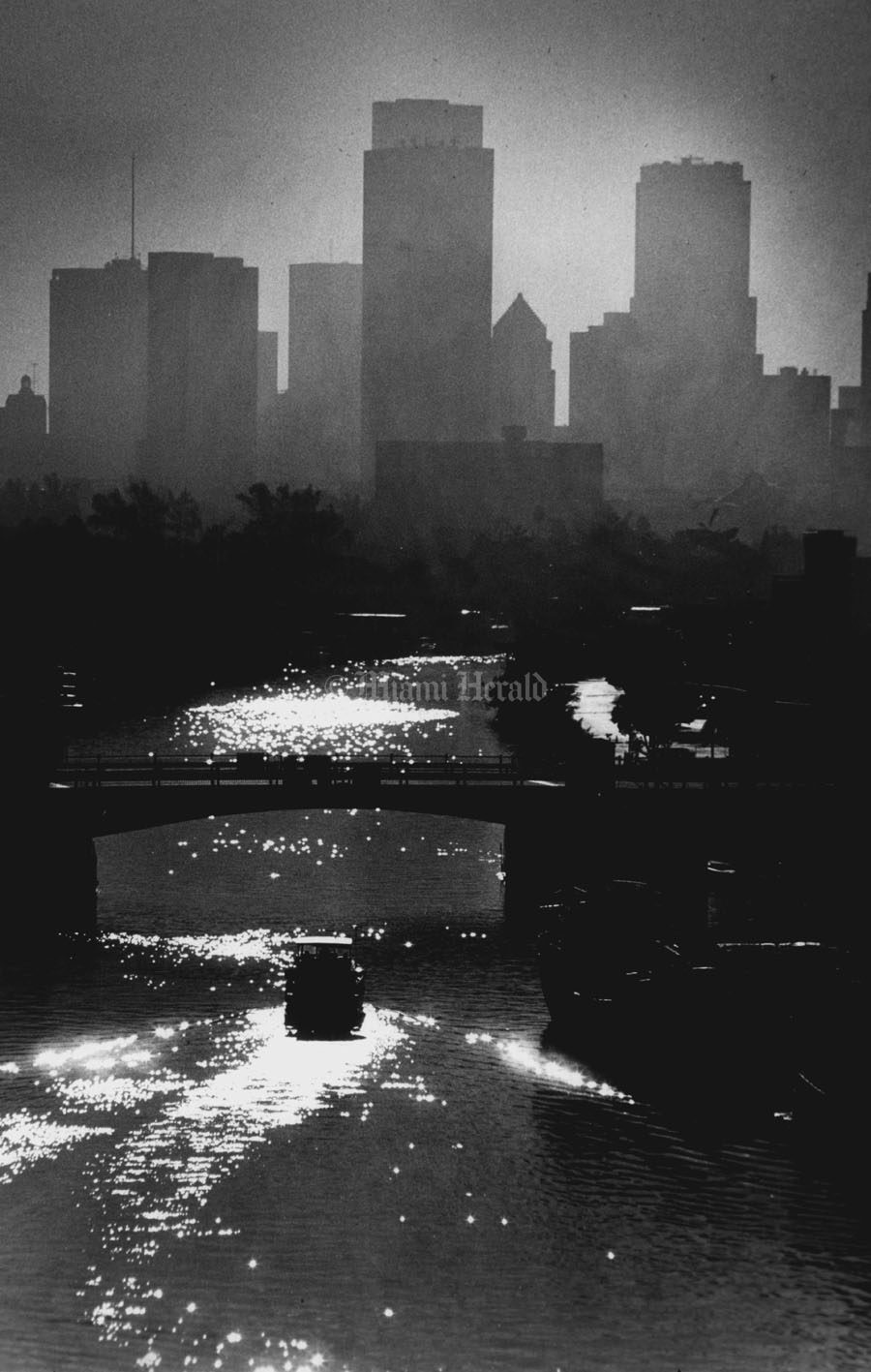 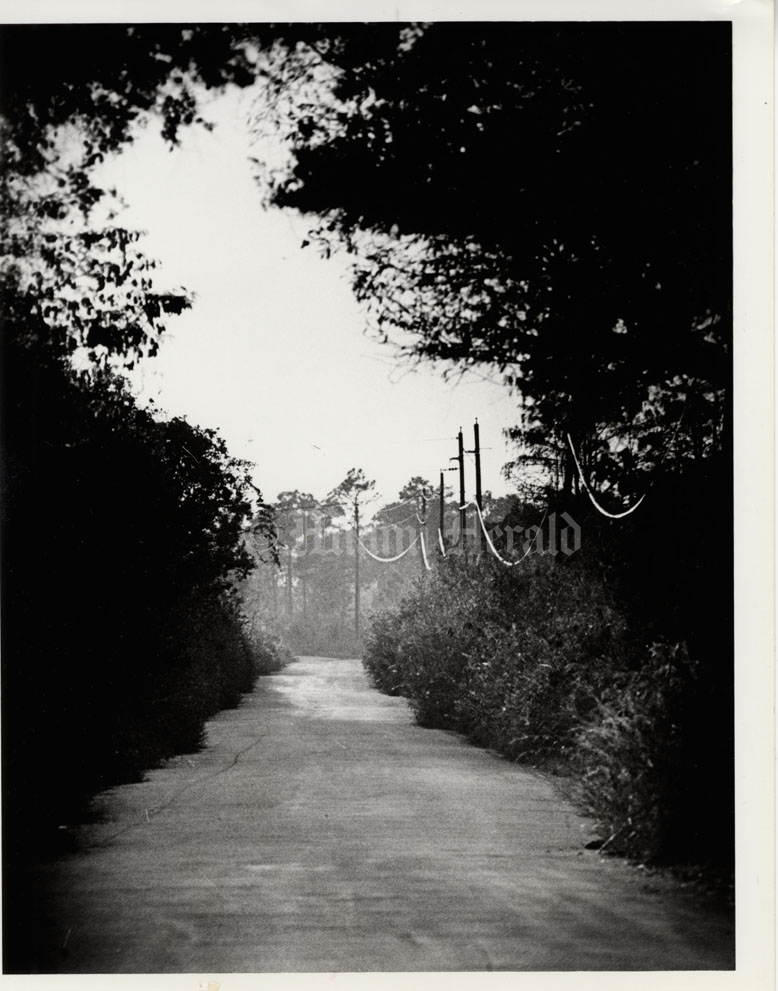 Published 1/15/1981: Marice Cohn/Miami Herald Staff — Loop Road was cut in 1928, after Collier and Dade counties couldn’t agree on where to lay out the Tamiami Trail. Dade’s route won, but in a form of compromise, State Road 94, better known as the Loop, was created.