Brigade 2506 at the Orange Bowl

It started on April 17, 1961. The soldiers of Brigade 2506 were Cuban exiles fighting to rid their land of Communist domination. They had the political and military support, they thought, of the U.S. government. Fidel Castro’s days were numbered. The invasion ended in blood and confusion and the deepest despair a fighting force could know. The battle at Cuba’s Bay of Pigs, doomed by a variety of forces out of the soldiers’ control, turned into a rout. At the end, there were 114 dead and 1,189 captured. As Christmas Eve approached, the U.S. gave Cuba $62 million worth of food and medicine as ransom for more than 1,100 Brigade 2506 fighters captured in the invasion. President John F. Kennedy honored the Cuban exile fighters in a packed Orange Bowl, accepting their banner of battle and proclaiming, “This flag will be returned to this brigade in a free Havana.” 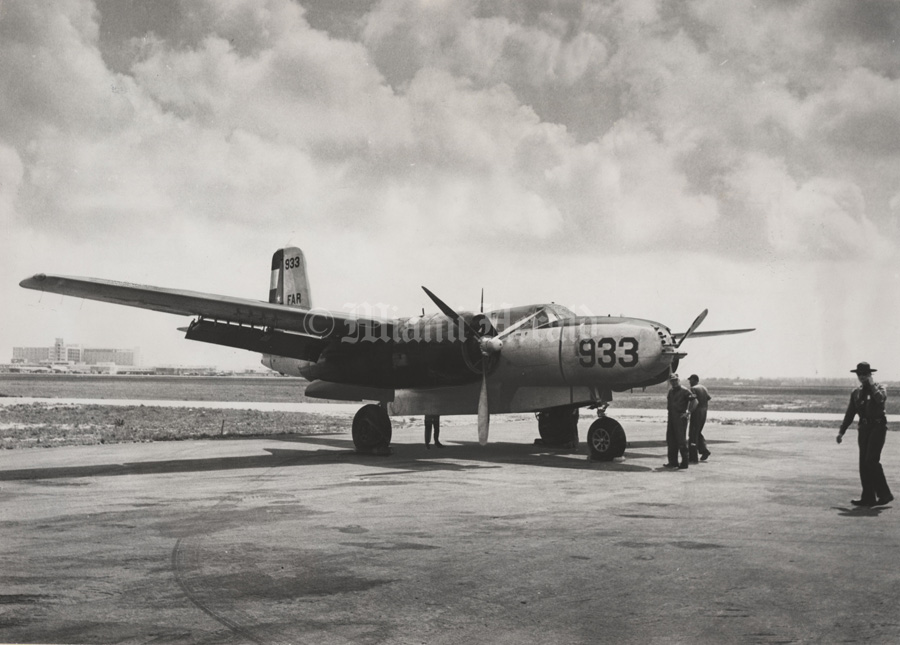 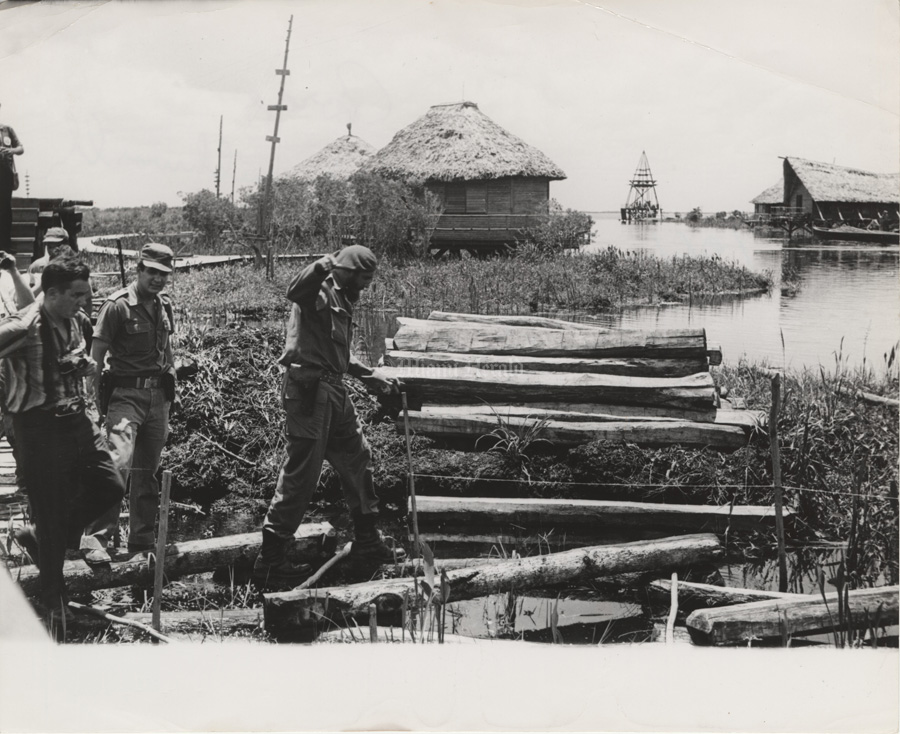 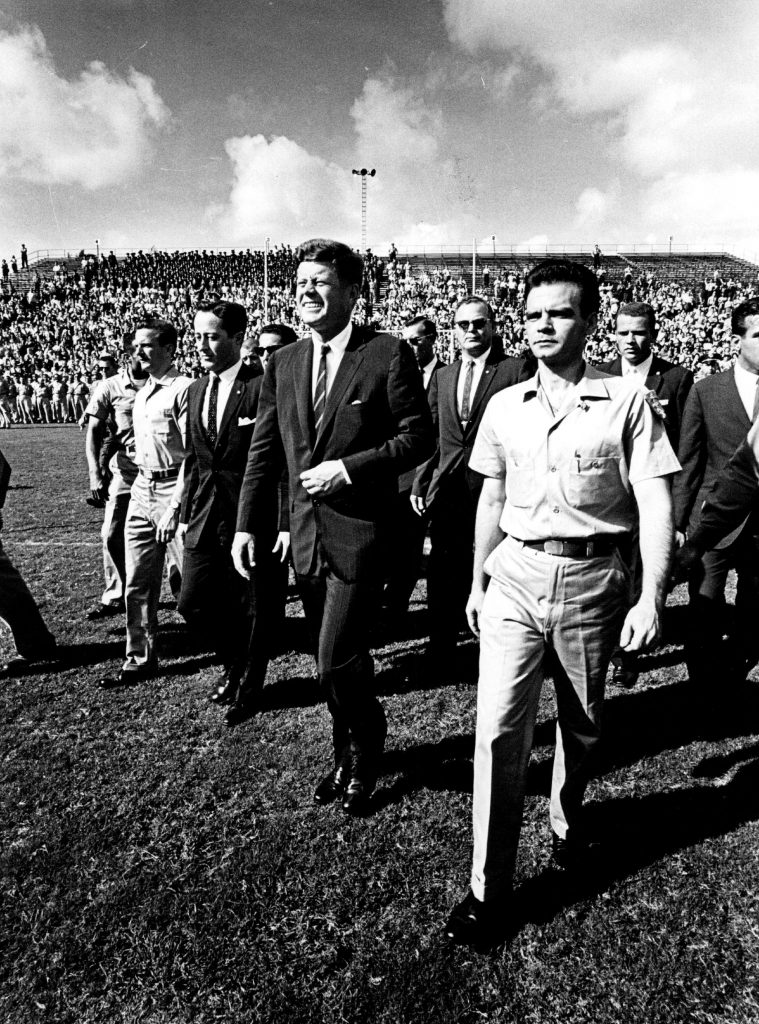 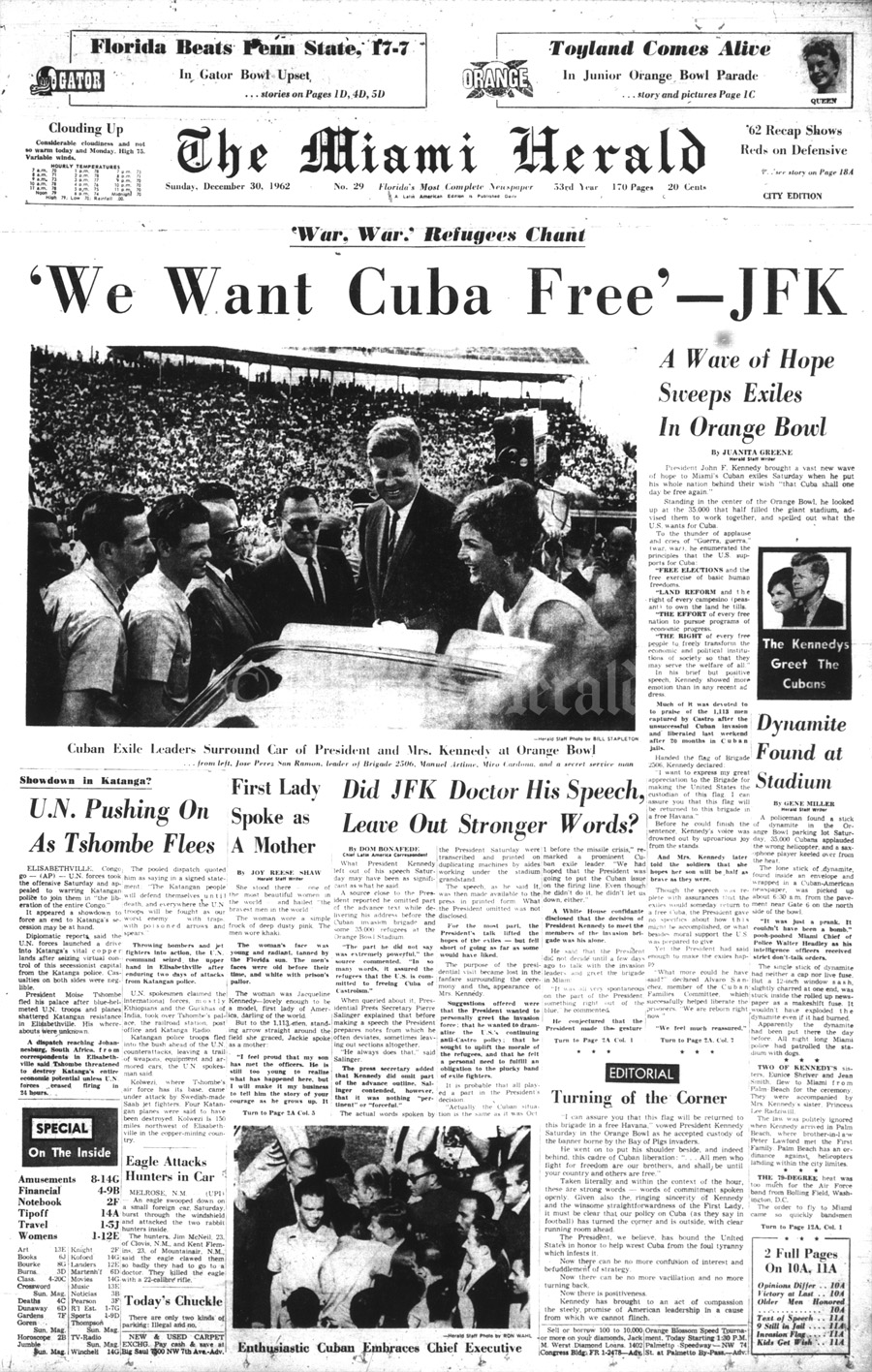 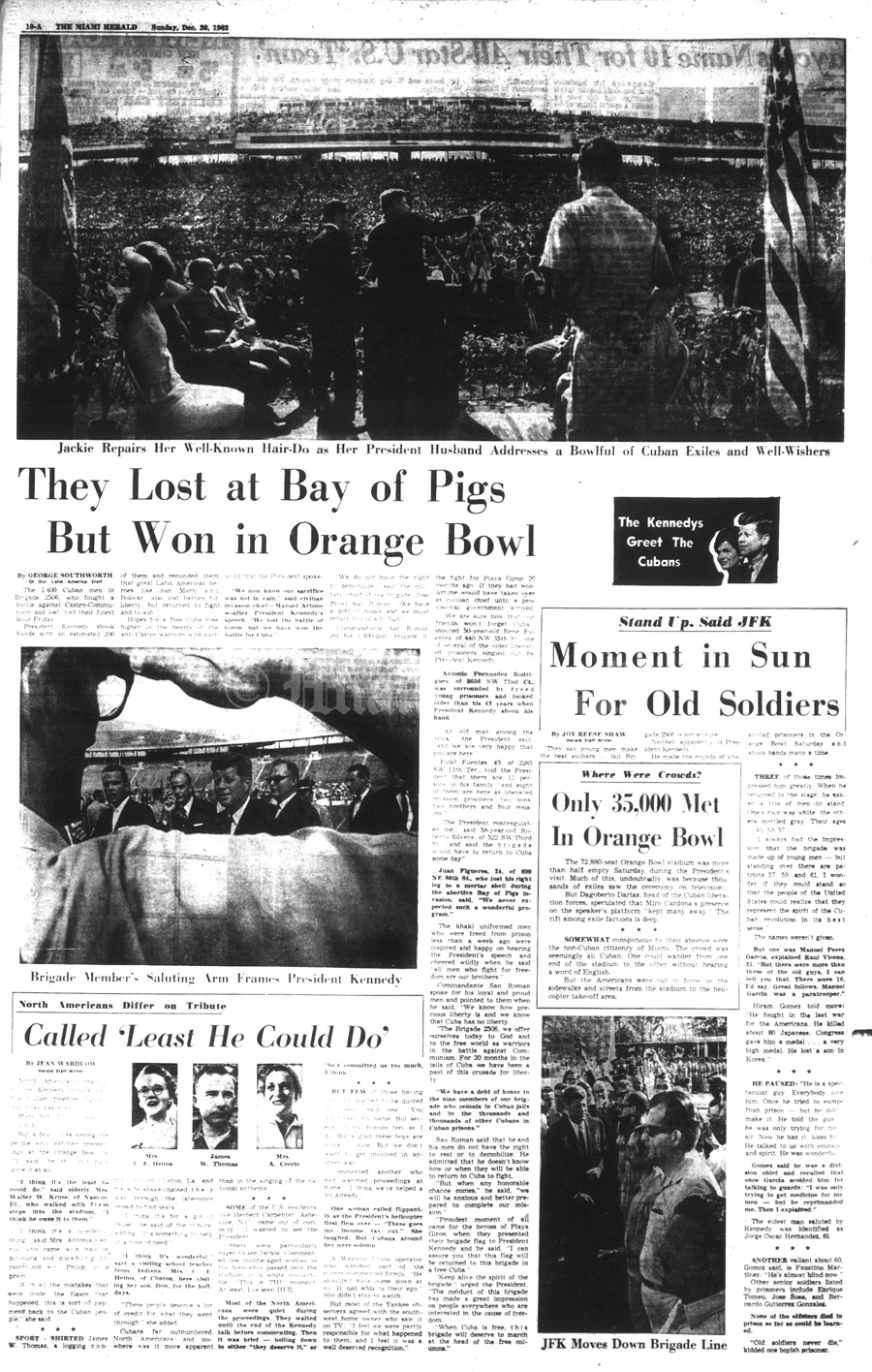 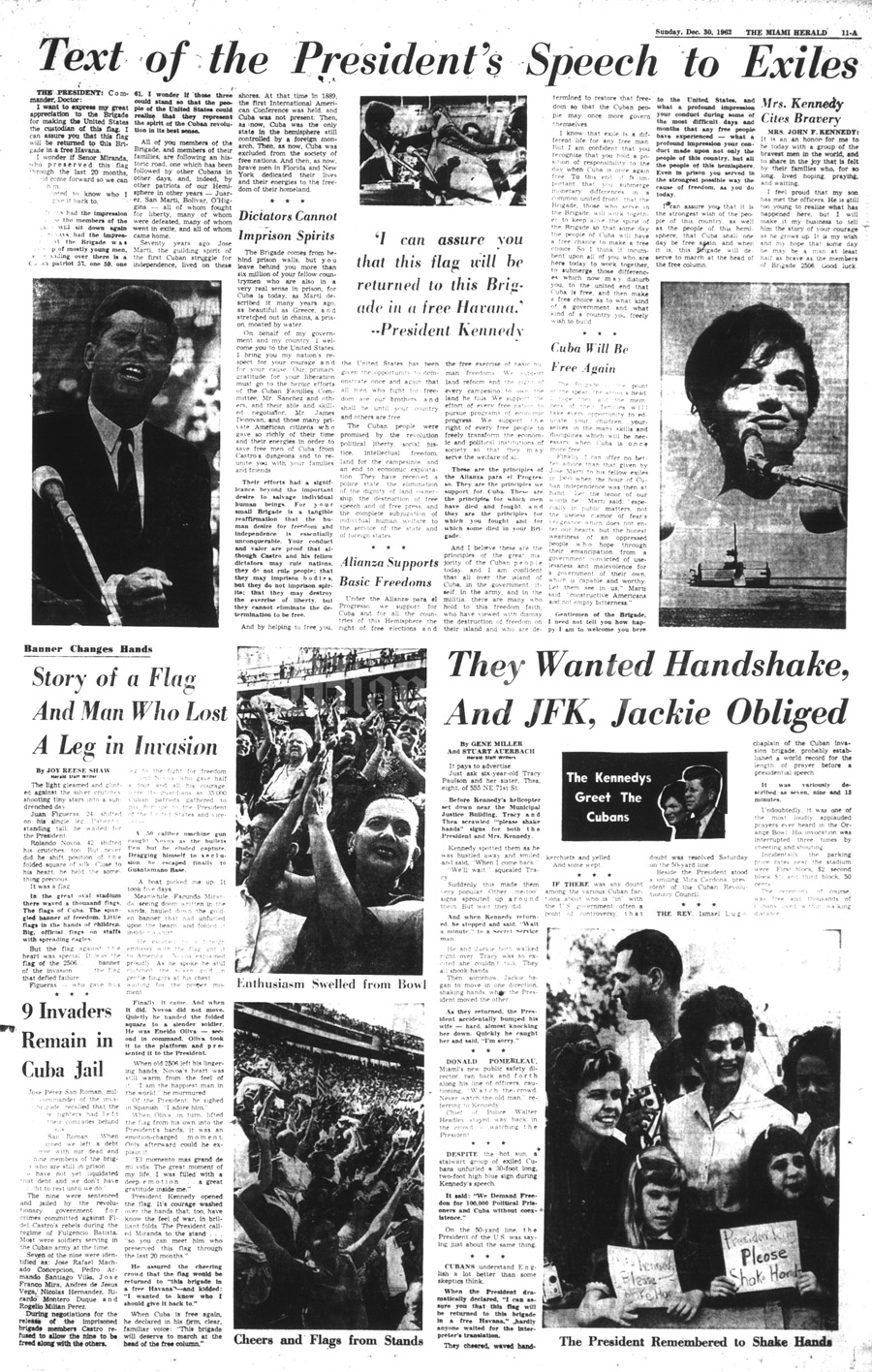